What Is the COPD Screening Questionnaire?

Kamelhar-Teller Pulmonology Blog What Is the COPD Screening Questionnaire? 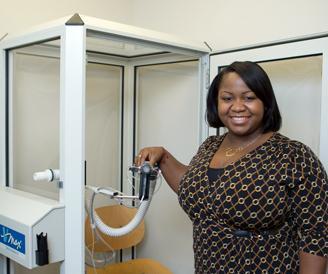 In order to make various conditions more easily detected to patients and their physicians, different medical organizations have devised short questionnaires of 4 or 5 or 6 or 10 questions that’s easy for the patient to complete, and depending on how they score on that, get a relative likelihood of whether a given patient has a given medical conditions. These are true for heart disease and gastro-esophageal reflux and sleep disorders, and depression, and many many other conditions.

There is an organization called The COPD Alliance which publishes a so-called “COPD population screener” which consists of 5 questions and depending on the total score of the person completing it, gives the relative likelihood of having chronic obstructive lung disease. These questions are relatively simple.

The first question is whether during the past 4 weeks, how much time does the patient feel short of breath? On a scale of 0, 1, and 2, a little of the time, some of the time, most of the time, all of the time. Do you ever cough up stuff such as mucus or phlegm? Please select the answer that describes how in past 12 months I do less than I used to because of my breathing. Have you smoked at least 100 cigarettes in your entire life? And how old are you?