What Are the Symptoms of COPD?

Kamelhar-Teller Pulmonology Blog What Are the Symptoms of COPD?

The most common symptoms of chronic obstructive lung disease are cough, mucus production, wheezing, and shortness of breath. And there may be any combination of those symptoms in any individual at a given time and one certainly has to recognize that the lung, like any other part of your body, has a limited number of symptoms that it can have. So all lung diseases share cough and wheezing and shortness of breath and mucus and chest pain and blood spitting and just a handful of others. It becomes important for an individual when they recognize any of these symptoms to seek attention, but anything related to your breathing mechanism, in its broadest sense, should be investigated earlier rather than later. 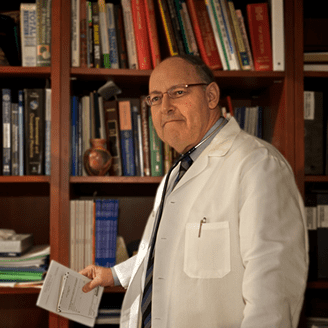