Kamelhar-Teller Pulmonology Blog Is COPD on the rise? 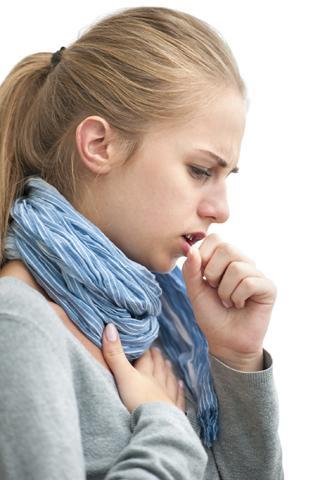 Yes. That is what is so troubling. The American Lung Association, the European Respiratory Society and many international organizations declared 2010 the year of the lung. In the United States, the CDC, the Center for Disease Control, is the government agency that keeps track of the most common causes of death. And of the 10 most common causes of death, the relative incidence of chronic obstructive lung disease is rising. Its rising to the top. Heart disease has been there first, it remained there first, but we’re getting a good handle on that. And we are doing better in terms of prevention and cancer. But chronic obstructive lung disease has moved from 4th to 3rd and that is quite discouraging.

Many people feel that the actual number of people with chronic obstructive lung disease is not increasing, but unfortunately were not getting as good a handle on it as we should. People are sick from it. People are dying from it. So it becomes important to have patients identify themselves and help their physicians identify them as people with this condition as early as possible and that patients know to get help for it as early as possible. With early identification and intervention it is believed that people will live better and live longer.

What Are the Symptoms of COPD?

The most common symptoms of chronic obstructive lung disease are cough, mucus production, wheezing, and shortness of breath.