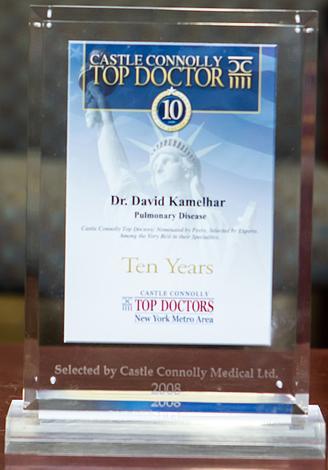 Castle Connolly Medical Ltd. is America’s trusted source for identifying top doctors. Founded in 1991 by John K. Castle, (Chairman) and John J. Connolly, Ed.D. (President and CEO), who served as board chairman, and president and CEO of New York Medical College, respectively, its mission is to help consumers find the best healthcare. They achieve that mission through their consumer books such as America’s Top Doctors their web site and various consumer and business-oriented print and online partnerships. Under the direction of its physician-lead research team, Castle Connolly surveys tens of thousands of physicians and hospital executives in order to identify, screen and, ultimately, select those physicians regarded by their peers as leaders – among the very best in their specialties and for specific diseases and techniques. The members of the management team include Jean Morgan, M.D. -Vice-President, Chief Medical & Research Officer and William Liss-Levinson, Ph.D. – Vice-President, Chief Strategy & Operations Officer. Castle Connolly’s valuable top doctors information can also be found online at its website.